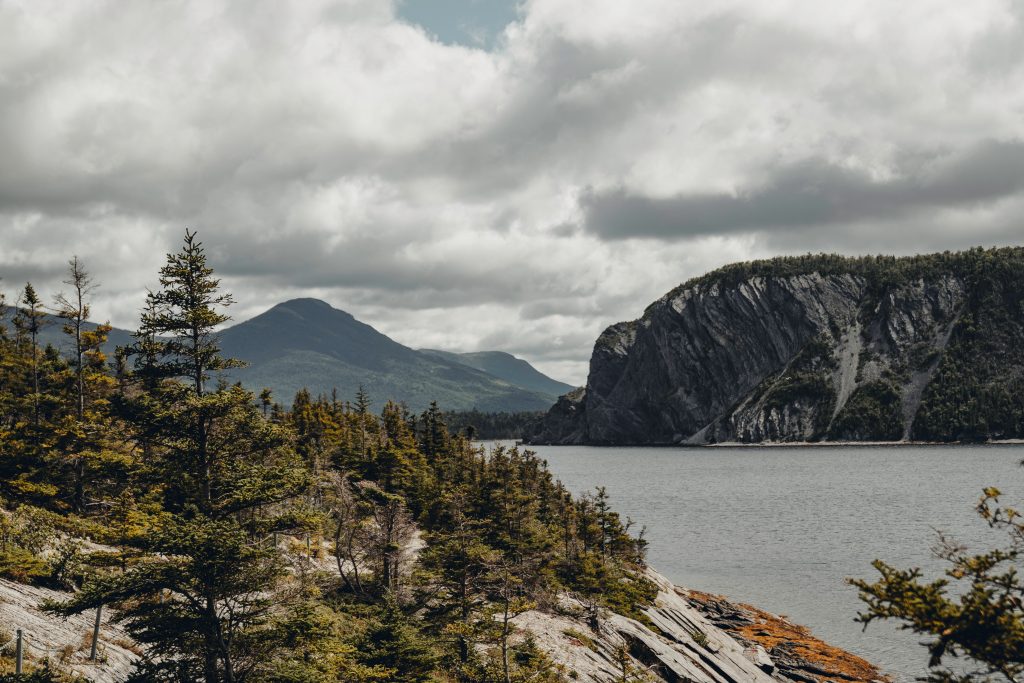 The National Wild and Scenic Rivers Act was created by Congress in October of 1968 to preserve rivers with outstanding natural, cultural and recreational values in a free-flowing condition for the enjoyment of present and future generations.

By the 1950s decades of damming, development, and diversion had made their impact on our country’s rivers.  During the 1960s the damages being done to the landscape, drinking water systems, and to wildlife finally led to federal action to preserve the health, beauty, and free-flowing state or some of our most vital waterways.

Rivers in the system are representative of the essence of wildness that all of our waterways once exuded as they wend their way through our forests, mountains, and plains.  The Act encompasses remote rivers in Alaska, to rural areas across the country, to Florida.

Our local waterway, the Tuolumne River, is part of this national system.  Originating in the high Sierra Nevada on the eastern side of Yosemite National Park, it then flows into the Hetch Hetchy Valley reservoir (still within the park, but not part of the Wild & Scenic system), leaving it to continue as a Wild & Scenic river through the Stanislaus National Forest, and then flowing downslope to terminate in the Don Pedro Reservoir.

Some of the remarkable values of the Tuolumne River is that it reflects thousands of years of travel, settlement and trade; it sustains one of the most extensive complexes of subalpine meadows and riparian habitats in the Sierra Nevada; and an 18-mile stretch of the Lower Tuolumne offers outstanding white-water rafting.

After adventurous rafting run down the Tuolumne River, come stay at the Groveland Hotel for a soft bed and well-deserved rest! 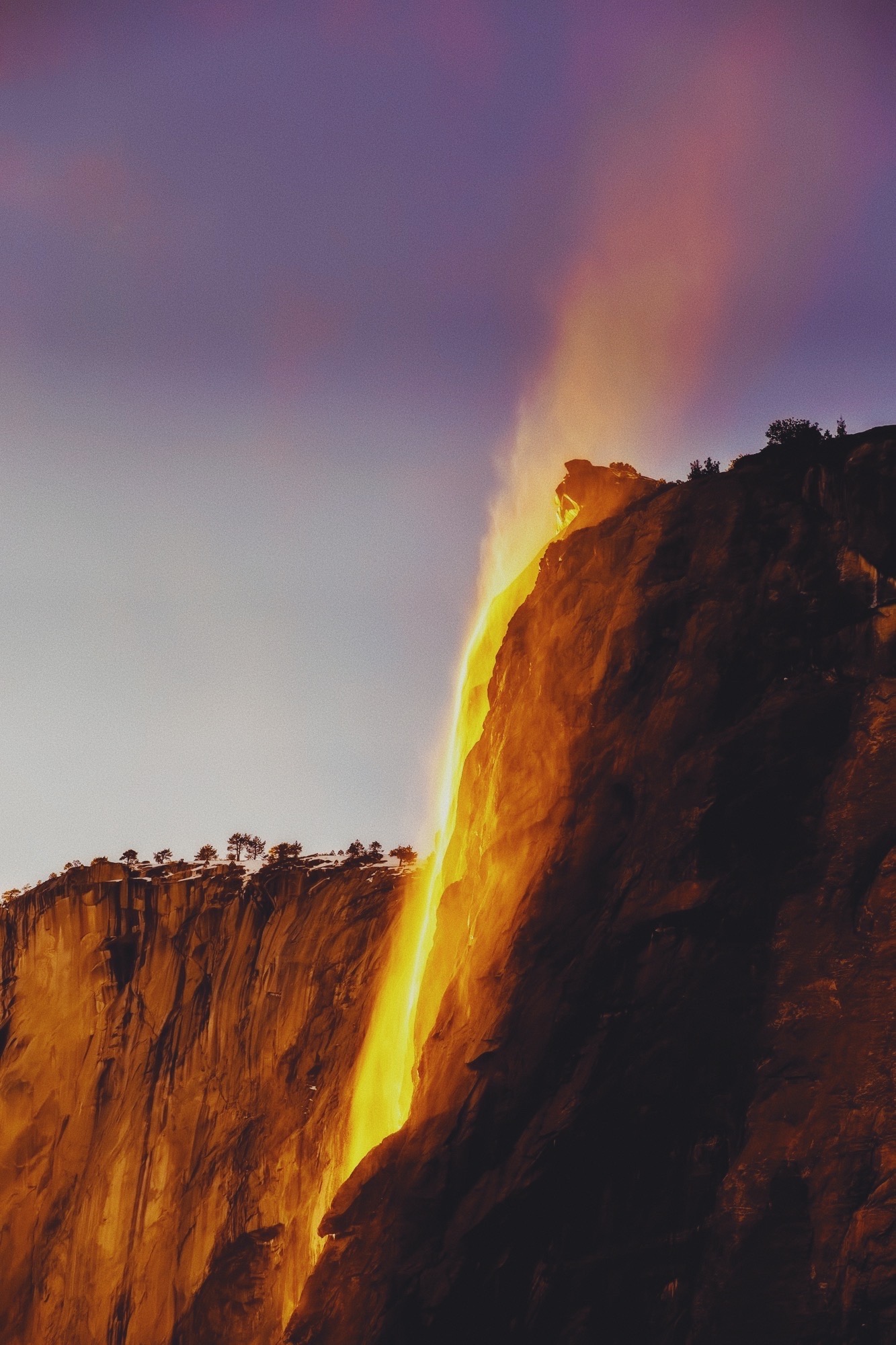 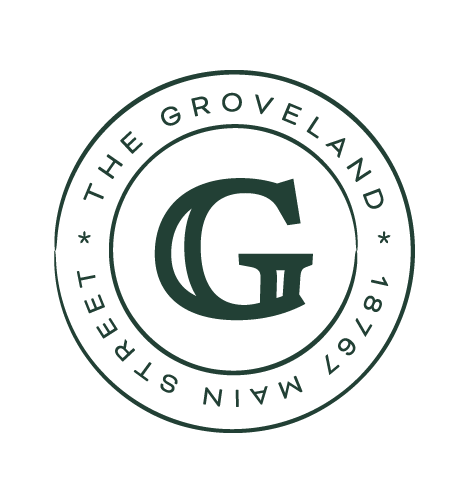